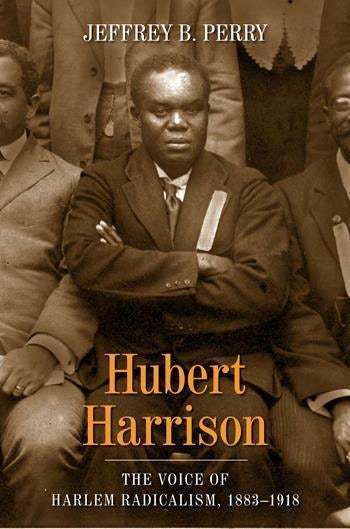 (This book can be obtained from Columbia University Press at 20% discount by using code CUP20)
List of Illustrations
Preface and Acknowledgments
A Note on Usage
Introduction
Part I. Intellectual Growth and Development
1. Crucian Roots (1883–1900)
2. Self-Education, Early Writings, and the Lyceums (1900–1907)
3. In Full-Touch with the Life of My People (1907–1909)
4. Secular Thought, Radical Critiques, and Criticism of Booker T. Washington (1905–1911)
Part II. Socialist Radical
5. Hope in Socialism (1911)
6. Socialist Writer and Speaker (1912)
7. Dissatisfaction with the Party (1913–1914)
8. Toward Independence (1914–1915)
Part III. The "New Negro Movement"
9. Focus on Harlem: The Birth of the "New Negro Movement" (1915–1917)
10. Founding the Liberty League and "The Voice" (April–September 1917)
11. Race-Conscious Activism and Organizational Difficulties (August–December 1917)
12. The Liberty Congress and the Resurrection of "The Voice" (January–July 1918)
Appendix: Harrison on His Character
Abbreviations
Notes
Select Bibliography
Index